The Ala Wai Harbor (also known as the Ala Wai Yacht Harbor or the Ala Wai Small Boat Harbor) is the setting of several “LOST” scenes. It is the marina where Boone confronts Shannonâ€™s boyfriend and attempts to pay him off (â€Hearts and Minds,â€ Ep. 1Ã—13). It is also the marina where Charlie caused Desmond to crash his car into the water (“Happily Ever After,” Ep. 6×11). And the same area is also the backdrop for the iconic photo of Desmond and Penny (“Flashes Before Your Eyes,” Ep. 3×08). Note the twin towers of the Hawaii Prince Hotel visible in the background. 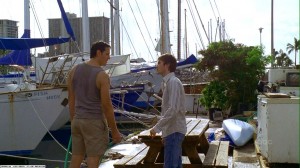 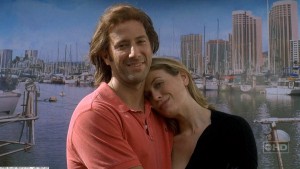 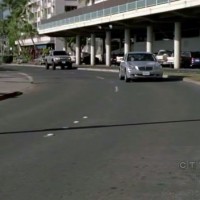 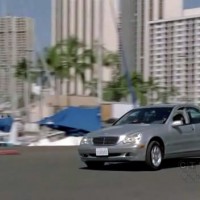 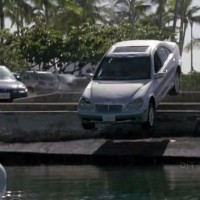 One thought on “Ala Wai Harbor”