One of the final scenes of “LOST,” in which most of the characters came together in the flash-sideways before “moving on” (Ep. 6×17, “The End”), was filmed inside the St. Margaret Mary Chapel at Sacred Hearts Academy (3253 Waialae Avenue) in Kaimuki. It was the same church where the “Lamp Post” station was hidden (Ep. 5×05, “This Place Is Death,” and Ep. 5×06, “316”). The grounds of Sacred Hearts Academy were used for several exterior shots in the same episodes.

This location is adjacent to St. Patrick’s Catholic Church. 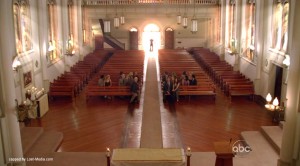 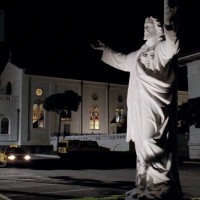 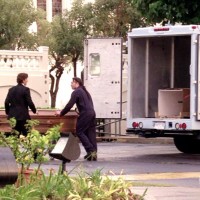 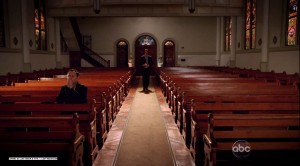 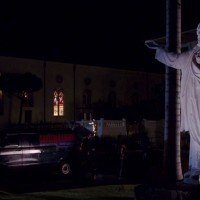 One thought on “Sacred Hearts Academy”