A scenic point approximately halfway up Makapuu Lighthouse Trail, a popular hiking trail and lookout at Makapuu Point (part of the Ka Iwi State Scenic Shoreline) in East Honolulu, has been used for several “LOST” scenes. First, it was the cliff where Hurley is told by Dave to jump (“Dave,” Ep. 2×18). Secondly, it was where Ben brought Sawyer to show him that he’s on a second island (“Every Man For Himself,” Ep. 3×04). Finally, this is also where the base of The Lighthouse where Jack and Hurley went to meet Jacob (“The Lighthouse,” Ep. 6×05) was built. 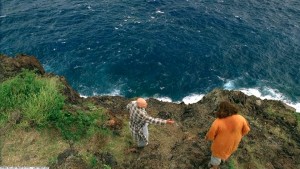 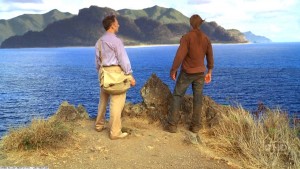 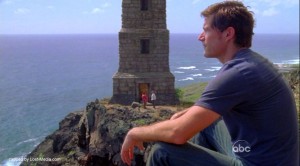 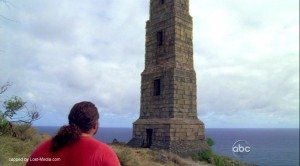 Thanks to Wopsican for confirming some of these locations. Episode images copyright ABC Studios, courtesy Lost-Media.com.

One thought on “Makapuu Lighthouse Trail”