Judd Memorial Trail was frequently used as a “LOST” filming location, serving as a jungle and stream setting in nearly every season. It was where Mr. Eko met his demise (“The Cost of Living,” Ep. 3×05) and where young Ben met Richard Alpert for the first time (“The Man Behind the Curtain,” Ep. 3×20). Most recently, it was where Jacob attacked the Man in Black (“Across the Sea,” Ep. 6×15). 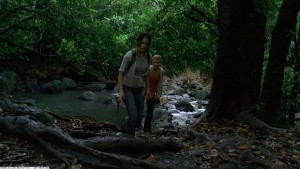 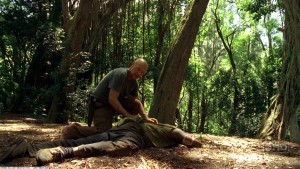 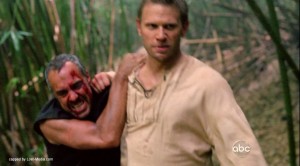 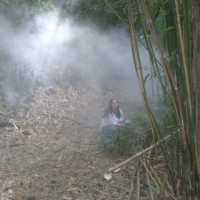 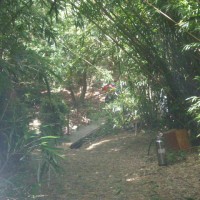 One thought on “Judd Memorial Trail”